Business Round Up – September 17 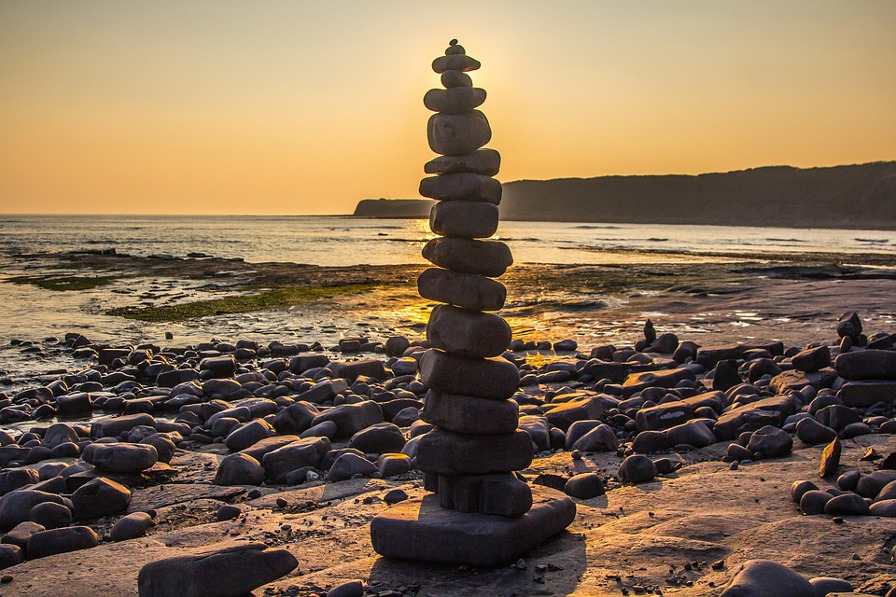 We’ve rounded up the business and HR news in Dorset, Hampshire & beyond – to keep you up-to-date, in case you missed it!

27.09.17
Mark Cribb of Urban Guild on how Bournemouth is set to keep growing
Talks may continue over the damage of Brexit on businesses or the rise of chain restaurants locally, but a self-confessed perennial optimist can only see Bournemouth’s future going in one direction.
“If we can focus on the 5G, the fibre city and remove as many barriers as possible for business, with the strong digital sector it’s very exciting.”

26.09.17
The finalists have been announced for this year’s Dorset Venus Awards for women in business.
The 1,400 nominations for the awards have been whittled down to a shortlist for each of the 15 categories.
Find out who they are!

22.09.17
Revealed: Poole council ‘was set to give thousands’ in rate relief to big companies including Lush
Poole council was set to hand tens of thousands of pounds in rate relief to national companies including cosmetics giant Lush, it has emerged. The council will receive £322,000 from government this year to give to businesses who would otherwise face large increases in their rate bills following a revaluation.

22.09.17
Why Bournemouth and Poole are absent from list of potential “digital super towns”
Bournemouth and Poole are missing from a list of potential “digital super towns” – because their councils are not yet part of a powerful “combined authority”. A report for Vodafone ranked key towns and cities as “pacesetters”, “pillars” and “prospects” when it came to developing the digital economy.

21.09.17
Southampton firm Williams Shipping honoured by the Ministry of Defence for its support for the armed forces
A long-established Southampton-based marine and logistics company has been recognised for its outstanding commitment to supporting employees who have left the Armed Forces, or are still involved as reservists.

21.09.17
Resorts need ‘compelling reasons’ for people to stay, says Bournemouth’s National Coastal Tourism Academy
Seaside destinations need to give visitors compelling reasons to visit, such as food and music festivals, regattas, air shows and carnivals. That is the view of the Bournemouth-based National Coastal Tourism Academy (NCTA), which has researched the reasons why many people don’t visit the coast.

21.09.17
Pleasure boat firms Blue Funnel Cruises and Princess Caroline future in doubt
Two Southampton pleasure boat companies say the future of their businesses have been put at risk after they were forced to move from their long-established base at the request of the owners of a new multimillion-pound marina development

20.09.17
Sunseeker chief Phil Popham on its turnaround as Britain’s biggest boat builder
THE chief executive of Sunseeker says it has forward orders on the books worth a quarter of a billion pounds after returning to profit.

18.09.17
James Cooper, ABP chief executive announces his decision to step down next year,
The chief executive of ABP, the company which owns the Port of Southampton, is to step down.
James Cooper has informed the board of his wish leave the post and the port giant has now launched a search for his successor, who is expected to be appointed in 2018.

15.09.17
Fintech company Ratio is among the fastest-growing in the UK
A four-year-old business in the ‘fintech’ sector has been recognised as one of the UK’s fastest-growing technology firms.
Bournemouth-based Ratio made the Sunday Times Hiscox Tech Track 100 at number 92 – and was the only local company on the list.

14.09.17
Sunseeker International says it is now a “profitable, stable” business after revenue and profit both rose substantially. Poole’s luxury boat maker – which returned to the black in 2016 after losing £41million two years previously – says it is now set for growth.

14.09.17
The rise of bitcoin “will eventually blow up”, according to the boss of JP Morgan. The bank’s chief executive Jamie Dimon took aim at the cryptocurrency this week. Speaking at an investor conference in New York, the head of the bank – which has one of its UK bases in Bournemouth – called bitcoin “a fraud” and said he would fire employees found to be trading the digital currency.

11.09.17
Independent restaurants in Bournemouth fear their future could be in jeopardy after the rapid arrival of 13 national chains at the BH2 leisure complex.
The leisure complex on the town’s former bus station site has sucked up business from across the town, restaurateurs fear.

7.09.17
McCarthy & Stone sees revenues rise despite post-referendum slowdown
THE Bournemouth company that dominates the retirement housing market proclaimed a “strong recovery” in profit margins as it revealed a four per cent rise in revenue.
Earlier this year, McCarthy & Stone blamed a range of factors including the uncertainty caused by the EU referendum for a 40 per cent drop in underlying profits.

5.09.17
Organisations can save money and streamline their processes by focusing more on the environment, according to the Dorset organisers of a major exhibition.
The Big Green Event, organised by Poole-based Southern Sustainability Partnership, aims to highlight ways to reduce running costs as well as carbon impact.

5.09.17
What Dorset People do for a living, and how much they earn for it
Dorset has almost 50,000 managers, directors and senior officials among its workforce, figures reveal.
The research also shows average gross weekly pay was lower across Dorset than the national average of £541 and much higher for men than women.

1.09.17
Where do you get your phone repaired? Programmer devises comparison site RepairVillage.co.uk
A computer programmer has launched a comparison website intended to transform the way people choose where to have their phone repaired. Mohamed Kasseum came up with the idea for RepairVillage.co.uk after dropping his phone and being unimpressed by the repair service he got.

Sources:
Thanks to: Bournemouth Echo and the Daily Echo