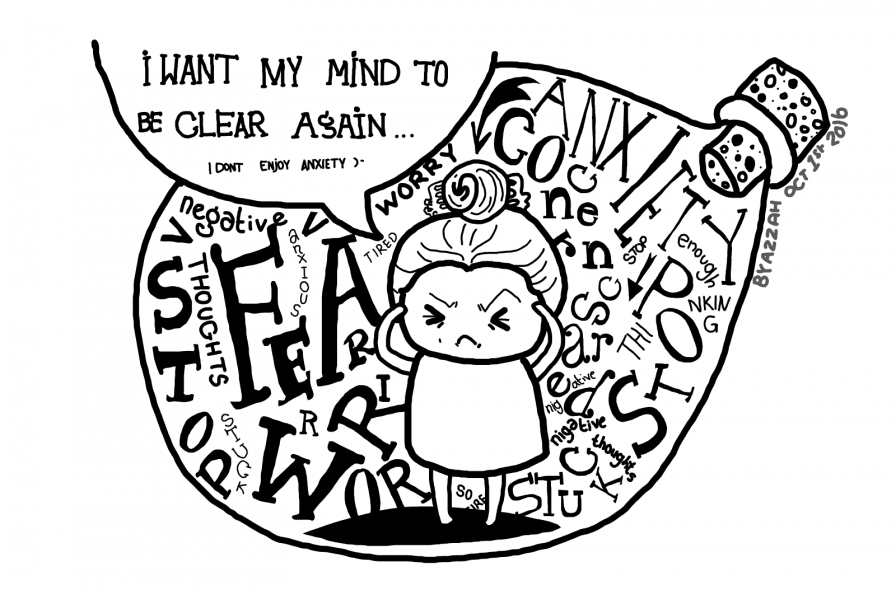 There’s been a continued barrage of bad news recently, not just bad but horrific. The number of tragic events we’ve faced in the UK recently feels unprecedented. For most of us, we’ve watched these tragic events from a distance, seeing the impact on innocent people following the terror attacks in London and Manchester and most recently the fire at Grenfell Tower. We’ve wondered how survivors and witnesses, and all those involved manage to deal with such events and carry on?

As an ex-Londoner myself, I’m usually very much of the view pick yourself up and carry on. We went into work, as usual on the day following the 7/7 attack – without question, you get back to the grindstone and try to put things behind you!

But recently I’ve felt an internal shift. When we’re faced with bad event after bad event, it begins to take its toll. So how do we digest this information, even though we’re not directly involved – it makes an impact on all of us.

If we feel the effects, how on earth do people carry on that have been directly impacted by these awful events? The survivors and victim’s families have to find a way, as do the witnesses, firefighters, police, ambulance crews, doctors and nurses who all are face to face with the grim realities of these events, dealing with the aftermath of multiple terror attacks the UK have had, and most recently the Grenfell Tower fire tragedy.

We’ve heard many reports of firefighters and witnesses saying that they will never recover from the Grenfell Tower tragedy – the horror will remain with them. Sadly, 2017 looks like it is becoming a year of tragedy, so how do we deal with this trauma, how does it affect us emotionally and psychologically. We need to find ways to cope.
One thing we must do is to focus on the positive stories that are coming out from these events….here are some stories to give us hope!

Focus on the positive

Baby thrown from 10th floor in Grenfell Tower survives
A baby dropped from a window on Grenfell Tower as fire tore through the building has miraculously escaped serious harm, witnesses say.
In an attempt to save the child, a woman thought to be its mother dropped the baby out of a window “on the ninth or tenth floor”. Read full story: baby survives fire

“lpidio Bonifacio, known as Elpie, a partially blind grandfather in his 70s, was miraculously rescued from his 11th floor flat 12 hours after the fire took hold.
As scores of residents perished, Mr Bonifacio stood at his window, desperately waving a white jumper, imploring the emergency services to come and help him.
“Words cannot describe the bravery of the fire teams”, Gordon Bonifacio.  As the building was engulfed in flames, he appeared to begin to pray, his plight filmed by television cameras.
Astonishingly, long after it was assumed that those who had not made it out of the building had died, Mr Bonifacio was carried down alive.
The father-of-two is in a coma in intensive care with severe smoke inhalation, his family by his bedside.” Read full story: Mr Bonifacio rescue

Miracle of girl, four, who was caught by hero neighbour after she was thrown from the fifth floor of Grenfell Tower. Pat’s catch is one of many acts of great heroism that have emerged in the aftermath of the worst fire in Britain for decades. Read full story: 4 yr old girl caught from 5th floor

A girl who escaped the inferno at the Grenfell Tower went on to do her chemistry exam the same morning, after reading her revision notes while sitting by the burning building.

Ines Alves, a pupil at Sacred Heart school in Hammersmith, managed to deal with the trauma of losing her home and all her possessions to sit the exam at 9am, as the fire still raged in the block.

She slept for a few hours at a friend’s house before going to school at just after 8am for her exam. “Everything was already burned, so there was really nothing to worry about,” she said, despite admitting she was devastated about losing everything. “It was at the back of my mind, but I managed to do the exam. There were a few questions where I didn’t know the answer, so I thought about the fire, but I managed to complete the test.” Read full story: Student sits exam after fire

A student worked through the night to help residents of Grenfell Tower, before going to college to sit an A-level exam.
Rory Walsh, who lives nearby, woke in the early hours after the block in west London was destroyed by fire. He worked at Maxilla Social Club, helping families affected find shelter. He went back after his English exam to volunteer again.
“I wasn’t going to go to the exam but I thought I might as well,” he said.
Read full story: student sits A-level exam after helping at fire

These students show us an inner strength of getting on with it and carrying on.

According to Health.com, “Women in particular (who are twice as likely to be affected by anxiety disorders as men) tend to feel beleaguered by the never-ending cycle of bad news, and end up with a constant sense of uneasiness.
If we have children, we have to show things are ok – continuing to go about your life with some degree of positivity and optimism is an important cue to your family, reinforcing the message that you—and they—are O.K.”

Social media has changed the way we consume this news now, not only is it on the television 24/7 – but it’s online too.

Dr. Pam Ramsden, a lecturer in psychology at the University of Bradford in the UK, has studied the psychological effects of consuming negative news from social media. She says “ this vicarious trauma affects a portion of the viewing public and though it is not a specific diagnosis, she has seen patterns similar to those that plague first responders — nurses, doctors, emergency medical technicians and the like.”

Allow yourself to feel bad and grow from it

No matter how you deal with traumatic news, it doesn’t change the fact that it happens and it’s important — and maybe you should spend some time with your difficult thoughts.
“Being upset is not a bad thing. It shows compassion,” Newman says. “Some of these events that are in the news are causing us to confront deep, painful important issues.”

Mass shootings. Terrorism. Race relations. Mental health. The ongoing litany is hard to address in times of relative peace, let alone in the wake of whatever tragedy brings it to the forefront. Still, Newman says, if you can bear it, you shouldn’t look away.

“People need to grapple with guilt-inducing issues. They need to confront distressing and uncomfortable topics, and feeling bad about it isn’t necessarily a bad thing.” Source: CNN.com

When it feels like it’s all too much, here are some steps you can take to control how much the negativity affects your everyday routine and outlook.

Here are some health remedies that are meant to help deal with anxiety: