Do we need to know what salary you’re on? 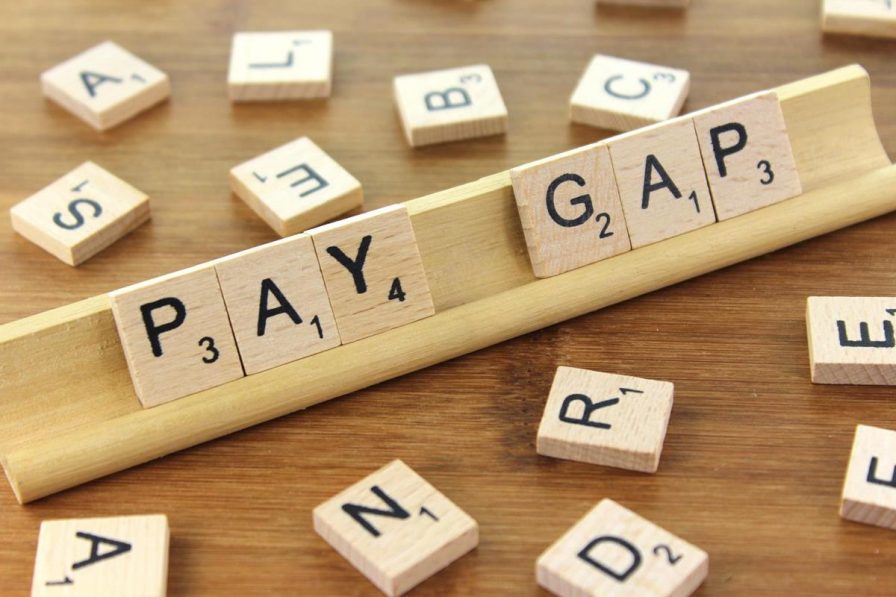 ‘Well over three-quarters of UK firms pay their male staff more than their female workers’,
according to a recent BBC article.

We all know that the Gender Pay Gap is unfair and needs to be rectified and we could say that New York and California are leading the way, as they have already banned the practice of asking applicants about previous or current pay. (BBC) We look at the issue of salaries and the gender pay gap.

This raises the really interesting question of why we have to declare current salaries. If you’re in a job that is paying below average, for male or female, why should you have to tell a potential employer what that salary is? Is our fascination with current salaries fuelling the gender pay gap?

By revealing you’re currently on a lower wage invites them to offer you a lower wage than perhaps they were considering. It may also make them question why you’re on the lower salary. They might think it’s a reflection of your capabilities – they might start to question if you’re right for the role after all.

The Young Woman’s Charity Trust, suggest that, ‘The practice of many firms of asking job applicants what they currently earn is partly to blame for trapping women on low pay.’

They recommend that all job adverts include a salary, or salary band, so there is more transparency and less wiggle room for employers to lower the offering. This can only be a good think – as at the end of the day if a potential employer values you, they should offer the wage to reflect this. They should offer a salary that they believe you’re worth, not try to trim a few pounds off their recruitment budget.

The other downside to employers offering a lower starter salary of course, is that this instantly sends a negative message to the candidate. They might start to think, ‘Is that all they think I’m worth? Why aren’t they offering the full salary that’s offered?’
This starts the relationship off, (if it does get any further) on a negative note.

Not the best start to any working relationship.

So let’s keep it simple, not waste time – and most importantly make sure you get the best candidates.

Everything you need to land the perfect job. We've gathered our best top tips to get you that dream interview. Download now and get that next job.

Sources
BBC: should workers be asked what they earn?

Image – many thanks to
Nick Youngson,  http://www.nyphotographic.co
for this image pay gap