Dorset Business News Round Up: December 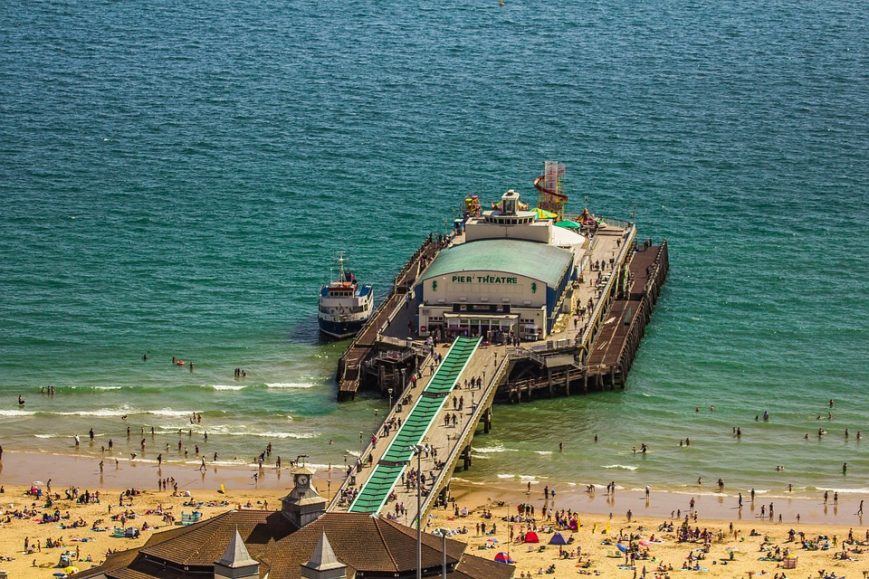 We’ve rounded up the Dorset business news, local HR and company news in Hampshire, Dorset & beyond – in case you’ve missed it!

8 Dec 2017
A company in Bournemouth has been named eCommerce Business of the Year.
Onefeed, based in Yeomans Way, took the title at the Digital Entrepreneur Awards in London.

4 Dec 2017
Warren Munson, MD of Inspire speaks at annual Entrepreneurs Conference
The UK is among the world leaders for start-up businesses – but lags behind when it comes to encouraging them to grow.

1 Dec 2017
Poor investments are behind redundancies at local Dorset firm, 4Com
Voted as one of the best companies to work for in the UK earlier this year, Christchurch-based telecommunications firm 4Com Plc is thought to be considering as many as 50 redundancies among its 300 staff after reporting a pre-tax loss of £1million for the year ending June 30, 2016.

An extra £4.27billion in revenue could be unlocked for the South’s economy if home businesses could grow and move into commercial premises
A report, Unlocking the UK’s Home Business Potential, found home businesses in the south could generate £922million more in profits.

Hundreds of jobs are thought to be at risk at a major Hampshire employer.
The Daily Echo understands that hundreds of jobs could in danger at Palmer and Harvey (P&H), which has two distribution centres in Segensworth near Fareham.

Sources:
Thank you as always to Bournemouth Echo
Thank you to Southern Daily Echo