HR & Business News Round up 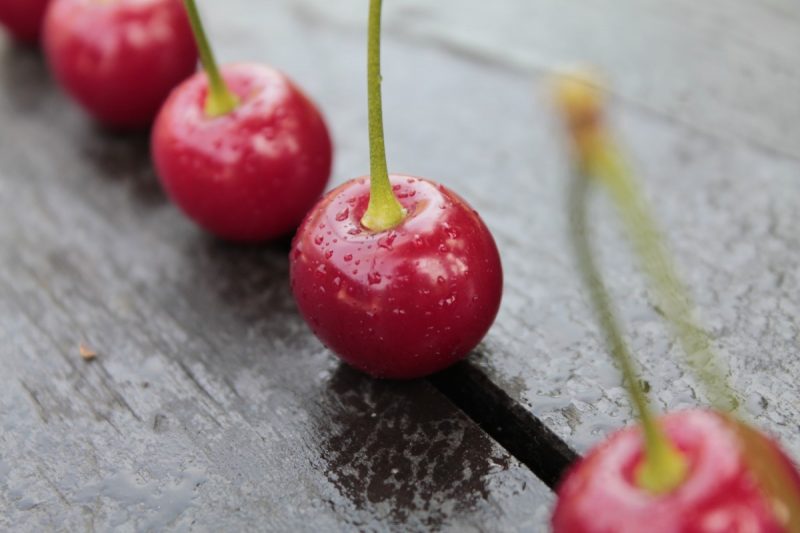 A round-up of Business & HR News – Local, National & Beyond
Cherry-picked for you…!

20th June
Bournemouth Echo: The boss of retirement housing giant McCarthy & Stone is to leave the company after it warned of a fall in earnings.
Chief executive Clive Fenton led the Bournemouth-based business through its return to the stock market in 2015.

19th June
Bournemouth Echo: Bournemouth’s retail and leisure industries are among fastest-growing in the UK, a report suggests.
The consumer sector employed 22,100 people and was worth £320million in gross value added (GVA) in the last quarter of 2017.

17th June
FinancialExpress, India: The new workplace: From sleeping pods to meditation areas, co-working spaces are leaving no stone unturned to lure millennial worker
We have THIS workspace in Bournemouth, but this workplace in India takes things to a whole new level!

17th June
Chron.com: Top salespeople need specific skill set
This U.S story highlights the skills sales people working in retail need to have – an area very much under threat here in the UK, it’s even more vital we get the skills right.

16th June
The Metro: People share stories of sex and romance at work
That old chestnut – stories of the heart in the workplace – good and bad!

14th June
Ransomware hackers demand £120,000
Cybercriminals locked a Dorset business out of its computer system in a bid to blackmail it for £120,000.

The engineering firm refused to meet the hackers’ demands and the Daily Echo understands it lost access to vital data including personal information about its staff, who number around 100.

14th June
Dorset LEP looks for ideas to make the county more productive
Businesses and public bodies are being urged to come up with ideas for projects which would boost Dorset’s productivity.
It is organising workshops to explain more about the proposal, which is looking for projects that would require grants of at least £250,000.

13th June
Revealed: How Dorset Innovation Park is set to expand
PLANS to expand the county’s biggest innovation park which will create hundreds of jobs are due to be brought forward.

3rd June
Monsoon Accessorize slashes hundreds of jobs in bid to get back in the black
Another high street name having to cut jobs to stay profitable, see The Telegraph’s full story.

2nd June
Lush facing boycott calls over ‘Paid to lie’ campaign over undercover police
Get the latest on local Poole based company – Lush – and their controversial campaign that is causing a stir – see Bournemouth Echo story.

Thanks to all of our news sources:
Bournemouth Echo, TheTelegraph, The Guardian, Drapers Online, City Am, Bizmag.co.uk, FT.com
Financial Express and Chron.com