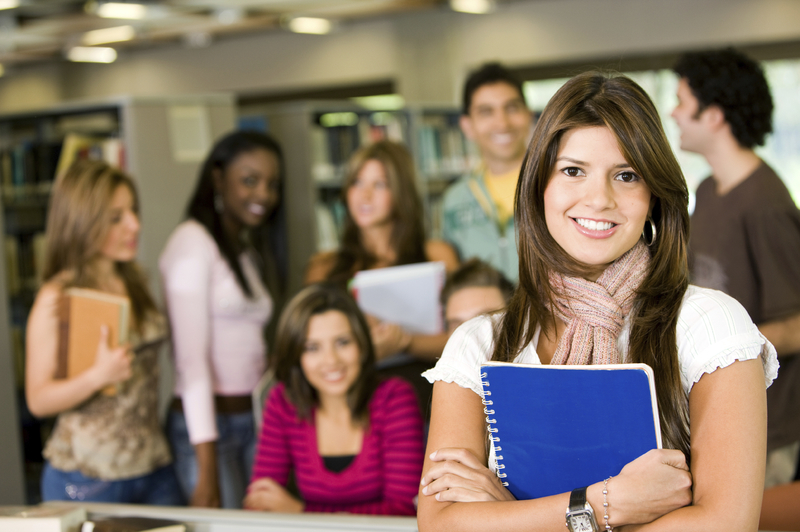 Recent surveys have shown that 75% of British people aged 16-25 fear they will not able to find a job they love, while eight in ten fear they are competing with candidates with stronger CVs and experience when applying for vacancies.

Volunteering charity vInspired carried our research that showed one in ten participants do not think they will ever be able to attend university.

Research carried out by the charity explored what milestones and achievements young people felt were open to them. The research showed a surprising large number of young people had a negative outlook when it comes to jobs and careers. 40% of the participants said they felt owning a house would be completely unattainable.

Other things that are also seen to be unachievable are living debt free, being able financially support themselves without needing aid for parents, and earning more than the average British salary of £26,500.

“However, we believe that there are other ways young people can gain valuable experience and make them more employable despite some challenging economic circumstances.”

Many young adults feel they would never be able to relocate to big cities such as London or Manchester due to high living costs, competition for jobs and renting/ housing prices.

Seven in ten respondents said when it comes securing their dream role the competition is so high they would need new qualifications in order to compete.

Meanwhile, 87% of participants think the cost of developing their education is massively impacting their chances of getting the job they’ve always wanted.

According to the research, the ten achievements respondents felt were most difficult to achieve were: