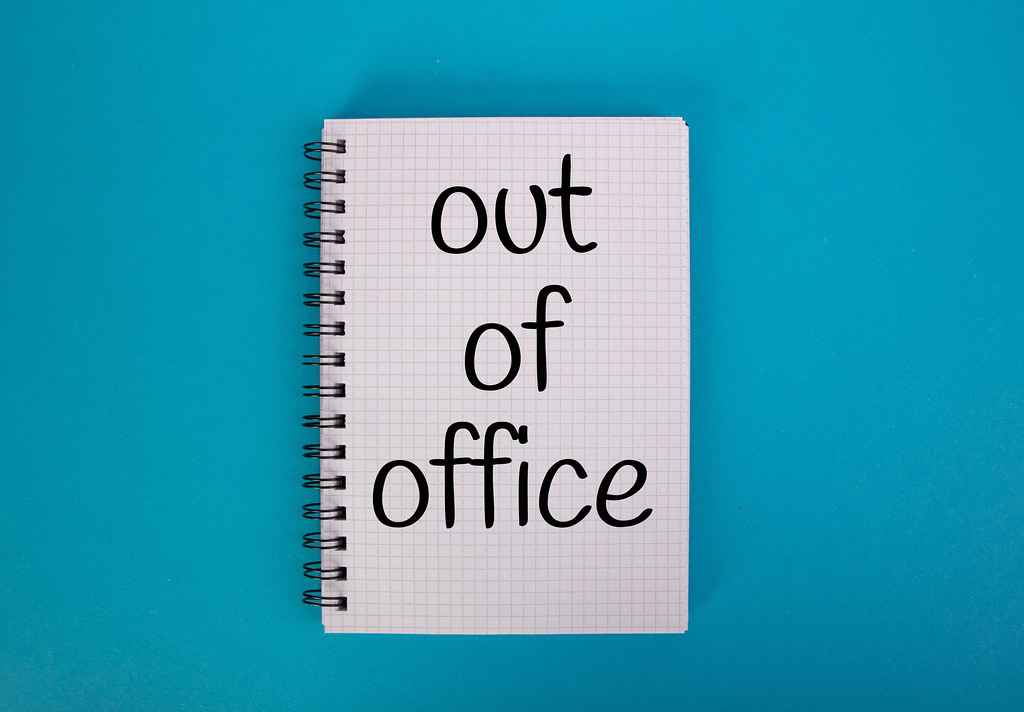 Prior to the pandemic, hybrid working was a rare benefit that was offered to only the most experienced candidates, or in ‘quirky’ or ‘creative’ companies. Now, it’s something offered by the majority of companies. Things have changed dramatically in just two years. Now, on to the next thing to improve work/life balance – a 4 day working week.

For years, there have been many debates and studies surrounding work/life balance, and more recently on productivity and output. Companies are starting to look more at productivity levels as opposed to how many hours you’re sat at your desk. Miraculously, I find myself doing just as much work and producing the same results in 4 days as I do in 5 and I’ve been saying it for years. But is there an argument to be had for the toll this may take? I work harder and faster in four days than five. Would this added adrenaline and stress take a toll long term? Personally, I don’t think so. It makes work more fun, exciting, and enables me to actually get all my housework done AND socialise! (Something very unheard of with a 2 day weekend and multiple dog walks needed). The 4 day week is going to be trialled in June this year, and there will be 30 companies across the UK taking part. We will be awaiting the results with baited breath!

What countries already have a 4 day working week?

Between 2015 and 2019, Iceland trialled the 4 day working week and the results were apparently ‘groundbreaking’. One of the most notable findings was the 4 day week enhanced the well-being of employees by reducing stress and burnout

Due to the pandemic, Japan recently introduced new economic policy guidelines which include new recommendations to companies to enable their staff to opt to work four days per week. Once highly ridged and tradition, Japanese companies are being encouraged to trial this to enable people to gain further qualifications, look after their elderly and sick, and stimulate the economy further. You can read more about that here.

New Zealand Prime Minister Jacinda Ardern suggested a four-day workweek several years ago to boost the economy and enable people to have a better work life balance. There have been mixed reports on how this has been going. In 2018 the experiment was dubbed a success, but three years later, they’re slow on the uptake, with Spain and Ireland moving to this model at a faster rate.

This article from the BBC reports that Scotland plans to launch a trial of a four-day 32-hour workweek where workers will lose no compensation. The program will be funded by the SNP with a £10 million fund ($13.8 million). The government points to a recent poll in Scotland that showed 80% of the people responding to the idea were highly positive of the initiative.

In September 2021, Spain launched a four day working week study, reported to last three years, and use €50 million from EU funding. There will be around 200 companies taking part and hours will be reduced to 32 per week. Salaries will remain the same.

What are the UK doing with their 4 day working week trials?

The UK have introduced a 6 month pilot programme for 30 companies to trial the 4 day working week, starting in June. The model will mean that employees will receive the same pay, for 80% of their usual hours, with the aim of keeping productivity at the same level as it would be if they were working 100% of their hours.

Pilot Programme Manager for 4 Day Week Global, Joe O’Connor, said: “More and more businesses are moving to productivity focused strategies to enable them to reduce worker hours without reducing pay. We are excited by the growing momentum and interest in our pilot program and in the four-day week more broadly. The four-day week challenges the current model of work and helps companies move away from simply measuring how long people are ‘at work’, to a sharper focus on the output being produced. 2022 will be the year that heralds in this bold new future of work.”

And, on top of the reduced hours, it could have environmental benefits too, electricity, gas and water consumption will reduce. That can’t be bad when we’re in the middle of a climate crisis!

Read further about companies who have already had great success with a four day week here – https://www.theguardian.com/business/2021/jan/05/four-day-week-covid-crisis

Image:
Photo: Out of office text written in notebook by Marco Verch under Creative Commons 2.0