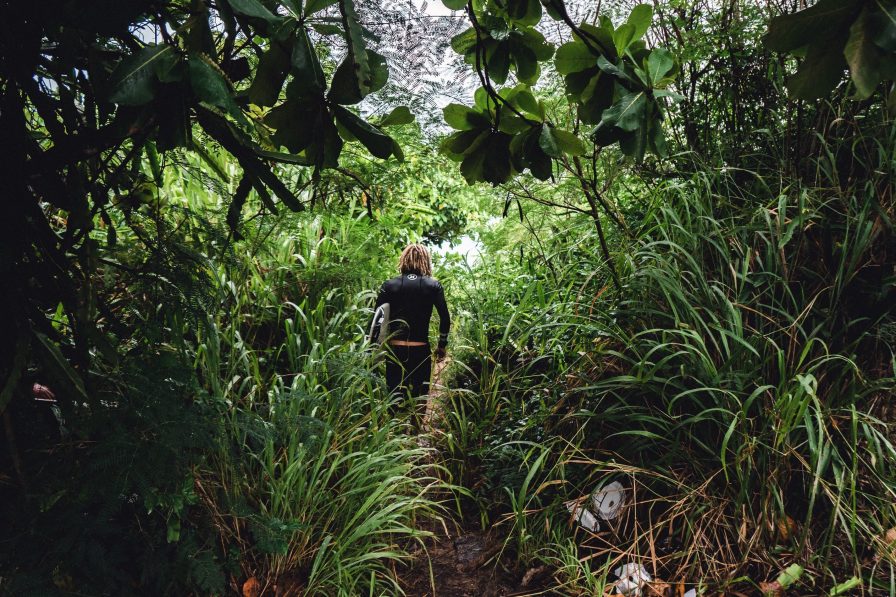 Following Sunday’s show, it got me thinking about how the workplace is like a jungle – sometimes. What are the characteristics you need to survive?

On Sunday, 10.8 million people tuned in to watch Bournemouth’s very own local celebrity Harry crowned King of the Jungle. I confess I did watch a fair bit of the show and like the bookies, I thought Harry was a likely winner from the start.

I knew who most of the celebs were, bar a couple and one face I couldn’t place was Emily Atack. However, now I’ve googled her, I DO recognise her from The Inbetweeners – and what a transformation. I liked her, I thought she was funny, if not a little irritating at the start, this was the consensus in the office – but we grew to love her.

She was carefree, embraced every experience in the jungle, from trials to twerking – she gave it her all and always seemed incredibly genuine. She didn’t care if she looked daft or failed – she gave it her best shot and that’s what people respect.

Emily and Harry made it to the last two – so what were their characteristics that got them to the final?

One common denominator for both Harry and Emily – was there were no pretences. What you see is what you get.

What were the characteristics that made them worthy winners?

Despite the celebrities being of different calibres – Harry being the top dog , this was irrelevant. There was no hierarchy, everyone seemed to accept each other just as they were.

You could say throwing a random bunch of people together in a jungle, is a bit like some workplaces.

You don’t get to choose your workmates, you’re thrown in with whoever happens to be there already and you have to make it work. You have to deal with many different characters and personalities – some you like, some you don’t. Often, the workplace is like a jungle as you have to step carefully through all the different dynamics and office politics. Being able to talk to people at any level, like Harry and getting them on board – to your team. This leads to success.

Everyone has something to offer, skills and strengths – and it’s being able to spot these and utilise them. Amongst all this, you have to get the job done by working closely with colleagues to find solutions to problems, get projects delivered and work as a friendly, productive team.

It’s not always this simple.

But it’s worth it for those Dingo Dollars.