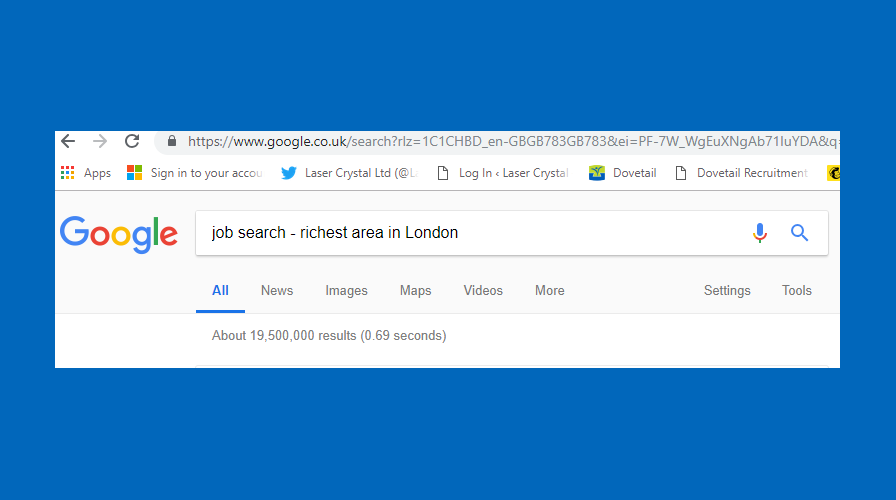 Keeping you up-to-date with the Business,
HR and Employment news in Dorset and beyond

The Independent: Apple CEO Tim Cook says he came out to show children ‘you can be gay and still do big jobs’

The Independent: Asda is set to begin consulting with staff over potential job cuts, and could slash 2,500 roles next year.

The Guardian: How do I stop men talking over me at work?
Try an app to track interruptions, says Sharmadean Reid, then make it clear all voices must be heard

The Guardian: What does ‘smart casual’ actually mean for men?
A company says Meghan Markle created up to 30 new jobs just by wearing a pair of jeans — and it proves the ‘Markle Effect’ is real

The Guardian:A job that provides rising living standards is a thing of the past. Now the route to wealth is through property and pensions

26.10.18
Personnel Today: Google has dismissed 48 people – including 13 senior managers – over claims of sexual harassment in the past two years.

25.10.18
Personnel Today: The UK’s gender pay gap has fallen to 8.6% for full-time employees – its lowest level yet, according to the Office for National Statistics (ONS).

See our blog about interview tips for Employers

The Independent: Charity shops to offer job interview clothes for £10 in new initiative

The Guardian: Three-quarters of UK workers ‘do not receive same pay each month’

Bournemouth Echo: Micro-businesses springing up across Bournemouth and Poole

14.10.18
The Guardian: Don’t believe the World Bank – robots will steal our wages

Business Insider UK: Britain’s richest young entrepreneur is desperate for Brexit so the UK can escape Europe before it collapses

The Independent: Enforcing pay gap reporting for black and minority ethnic workers is a great idea. But what about disabled people?

12.10.18
World Economic Forum: Uniqlo replaced 90% of staff at its Tokyo warehouse with robots

PersonnelToday.com: The case for an independent labour standards agency

8.10.18
Bournemouth Echo:Corporate banker quit to be House of Colour consultant

The Guardian: How do I get my boss to recognise the work I do?

The Guardian: Brexit anxiety for businesses ‘at highest since referendum

Linkedin: The Fear of Better Options

The Guardian: Men with few qualifications ‘most exposed to Brexit

4.10.18
Forbes.com – A Global AI Expert Identifies The Skills You Need To Thrive In The Next 15 Years

Forbes.com  Here’s Why People Who Are Easy To Help Are More Successful

Business Insider UK: Half a million NHS jobs could be slashed in plans by Theresa May’s former policy chief

Forbes.com: Data Reveals Why The ‘Soft’ In ‘Soft Skills’ Is A Major Misnomer

Bournemouth Echo: 450 jobs could be created with help of growth hub

Bournemouth Echo: Roostr will allow nurses and care assistants to make themselves available for work on a self-employed basis.

The Guardian: Britons working harder than ever, says report

The Guardian: How to make time for self-care at work

Business Insider: A former GE and NBC exec was offered a job at Apple and turned it down twice

The Independent: Restaurant and bar bosses will be banned from snatching workers’ tips, Theresa May announces

And in case you missed it:

Inc.com: Ever wondered what a great book does to your brain?