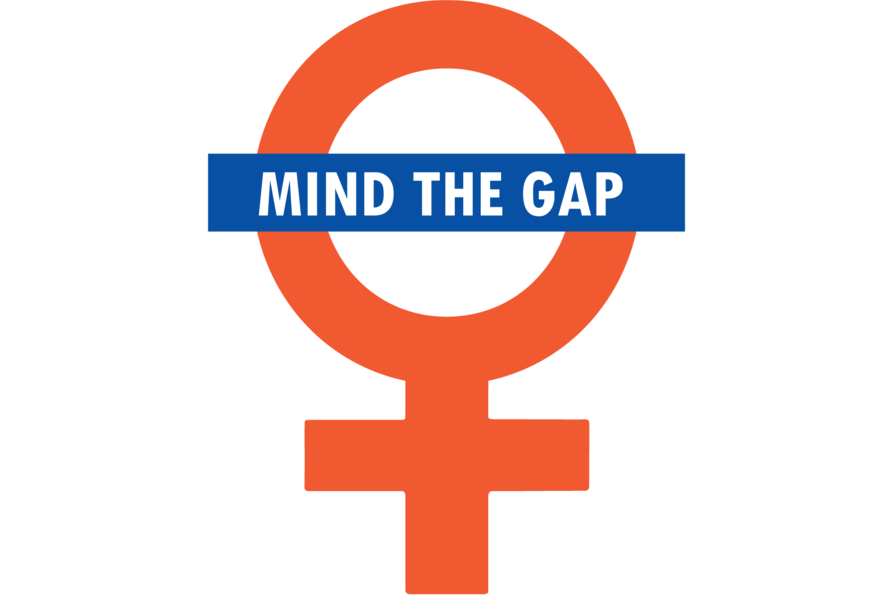 One of the key trends for this year is, of course, the Gender Pay Gap which looks set to be a key focal point – as even today the BBC Editor, Carrie Grace has resigned over unequal pay with her male colleagues. The support she’s receiving and the ‘reaction to her resignation shows there is a “depth of hunger” for “equal, fair and transparent pay”.’ (BBC)

So, what a refreshing start to the year to hear that Iceland have actually made it illegal to have a pay gap for the sexes. The Scandinavian countries seem to get it right a lot and they have had legislation for years stating that it gender pay should be equal, but this takes it to the next level and means that all companies with more than 25 employees need to adhere to the law or face fines. Iceland has been ranked no. 1 globally for being the best in gender equality every year since 2009. The UK came in 15th place in 2017, with a 16.9 percent pay gap between men and women.

Despite the issue being raised in the UK last year, there hasn’t been any great change. However, in April this year, the government commences its Gender Pay Reporting initiative for companies with over 250 employees being required to declare their rates of pay. This is hopefully a first step in eradicating the problem.

Iceland’s legislation became law on 1st January 2018 – what a great start to the year for Iceland.

Image use:
Thanks to London Student Feminists for use of the image above.
[CC BY-SA 3.0 (https://creativecommons.org/licenses/by-sa/3.0)], via Wikimedia Commons.