Report: Job Market in the South 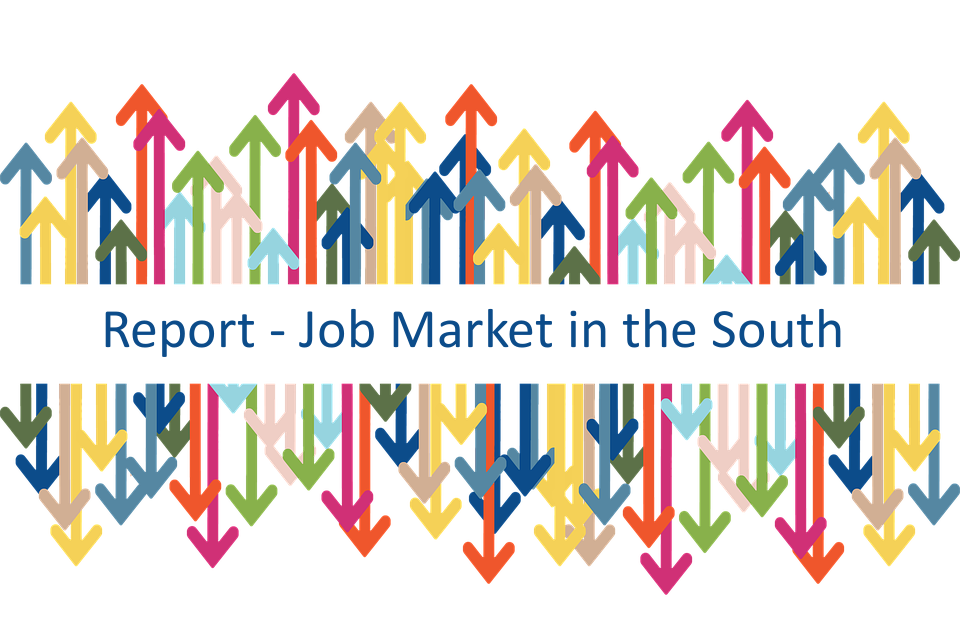 The Report on Jobs is a monthly publication produced by IHS Markit.  Offering the most up-to-date monthly picture of recruitment, employment, staff availability and employee earnings trends available in the UK.

We’ve summarised the latest findings from the report for you below. 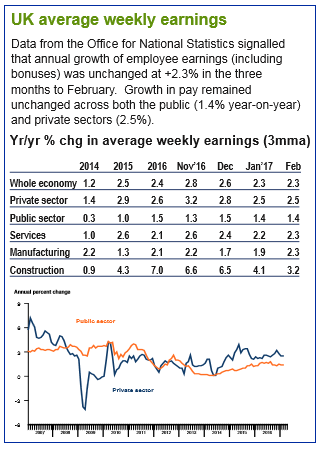 “Demand for staff is growing within all sectors and all regions of the UK, but there are fewer and fewer people available to fill the vacancies. We have the lowest unemployment rate since 2005, and people already in work are becoming more hesitant about moving jobs amid Brexit uncertainty. Meanwhile, the weakening pound and lack of clarity about future immigration rules is putting off some EU nationals from taking up roles in the UK.

“As a result, candidate availability is at a 16-month low and recruiters are flagging a shortage of suitable applicants for more than 60 different roles from cleaner to accountant. Every shortage has wider implications, for example the exceptional reputation UK engineering enjoys globally is at risk because employers can’t find people with the skills they need.

“One thing is for certain, if British business is to thrive then whichever party forms a government after 8 June needs to address the ever-shrinking pool of suitable candidates by investing in skills and career advice for UK jobseekers, as well as safeguarding access to the workers we need from abroad. It is vital that the future immigration system is agile enough to reflect and adapt to evolving labour market needs.”

Demand for Staff by Sector 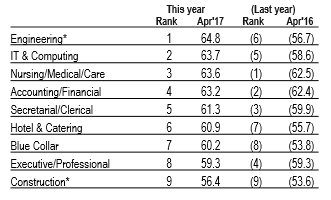 UK: The availability of candidates for permanent roles declined at the quickest pace in 16 months during April. Furthermore, around 38% of recruitment agencies reported lower candidate numbers, compared to 8% that noted an improvement. All monitored regions registered marked drops in permanent candidate availability at the start of Q2, with the South of England noting the fastest rate of reduction.

SOUTH: Supply of permanent labour declines at steeper rate
Recruitment consultancies based in the South of England saw a further marked drop in the availability of candidates for permanent jobs in April. Furthermore, the rate of deterioration was the quickest recorded for five months and the strongest seen across all monitored regions in the UK. Nearly 43% of agencies noted a reduction in permanent staff availability, with engineers, healthcare workers, legal secretaries and web developers all mentioned as staff in short supply 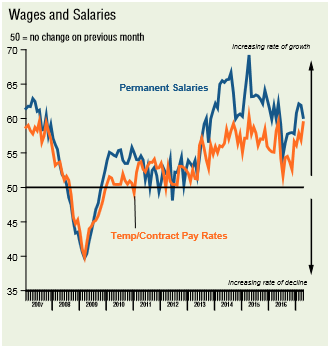 UK: Starting salaries for successful permanent candidates continued to rise in April. Although the rate of inflation weakened to its slowest in 2017 so far, it remained sharp overall and stronger than the series average. According to agencies, strong demand for staff and competition for skilled candidates were key factors driving salaries higher.   Salaries rose markedly across all monitored regions in April, with the strongest rate of pay inflation seen in the South of England. 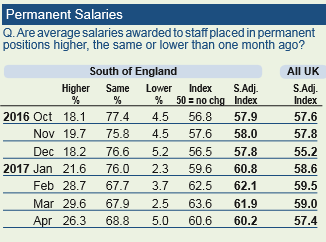 SOUTH: The rate of salary inflation for newly-placed permanent staff eased for the second successive month in the South of England, but remained sharp overall. Furthermore, the rate of increase was the strongest recorded of all five UK regions, continuing the trend that has been evident since the start of 2017.

Source: Thanks to IHS Markit  for the report

Salaries in Dorset are on the up
Marketing Salary Surveys- Is it time to make a change?