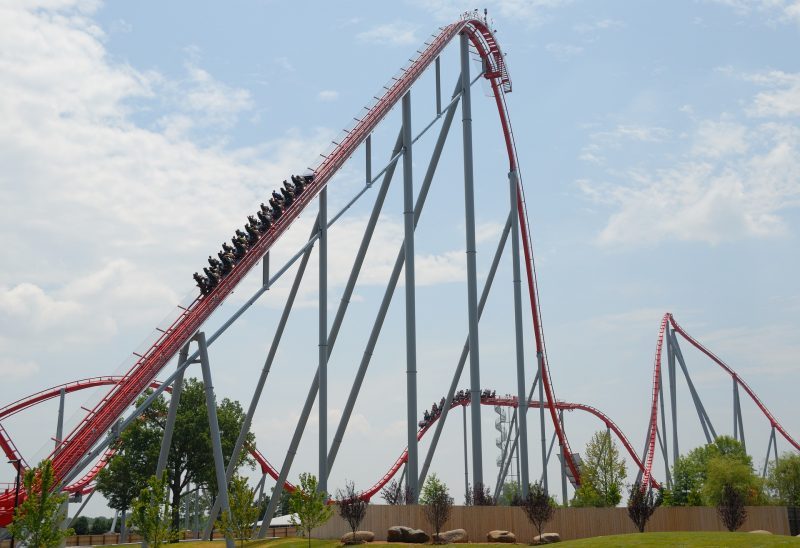 The Job Market continues to be very up and down in May… here’s the lowdown if you’re seeking a new role or recruiting for jobs in Christchurch Dorset, Bournemouth, Poole and the surrounding areas.

In the current climate of less candidates and skills shortages, it continues to be a candidate’s market . The good calibre candidates are increasingly hard to find making the role of recruitment agencies even more important for companies seeking the best candidates out there.

Here’s our summary of the Job Market Report for the South from IHS MarkIt and REC.

“Despite growth in demand for staff this month, we have seen another severe drop in staff availability. Whilst it is encouraging to see a rise in staff appointments for permanent and temporary staff, indicating that employers are feeling confident in making hiring decisions, a lack of candidates remains a major challenge for recruiters – particularly in areas like nursing, engineering, manufacturing and IT. Staff shortages are becoming business critical in many of these key sectors.

“Because of the lack of candidate availability we are seeing employers paying higher salaries to attract the right people. This is only part of the solution, with employers also having to think about providing a more flexible working environment and progression opportunities. With skills needs and candidate expectations continuing to evolve, employers are having to radically re-imagine their hiring procedures. Government can help by ramping up the UK skills base and ensuring a balanced and evidence-based immigration system.”

The number of people placed into permanent positions in the South of England rose for the twenty-second month running in May. Though strong overall, the latest upturn was the weakest recorded in 2018 so far and below the equivalent figure for the UK as a whole.

Demand for permanent staff in the South of England continued to rise sharply in May. That said, the rate of expansion moderated for the second month in a row and was slightly weaker than the UK average. Vacancies for short-term staff in the region meanwhile rose at a slightly quicker pace, albeit one that remained below that seen at the national level.

As has been the case in each month since July 2013, the availability of candidates to fulfil permanent roles in the South of England declined in May. Although the latest deterioration was the softest recorded since March 2017, the pace of reduction remained sharp and quicker than seen across the UK as a whole.

Latest survey data indicated a further sharp increase in salaries awarded to newly-placed permanent workers in the South of England. Panel members commonly attributed the rise to robust demand for staff and a lack of suitable candidates. Moreover, the rate of pay inflation accelerated to a seven-month record and was above that seen across the UK as a whole.

Data from the Office for National Statistics indicated that average weekly earnings across the UK rose 1.7% compared to a year ago in the opening quarter of 2018.

On a regional basis, Scotland registered the steepest annual increase, where earnings rose 4.7% to £567. The East Midlands meanwhile posted the quickest decline, with average weekly earnings falling -4.7% to £515.

Permanent staff appointments growth in the UK eased from April as weaker increases in the South and North of England offset stronger expansions in London, the Midlands and Scotland. The latter saw the quickest upturn of the five tracked regions, one that was the fastest since October 2014.

Rates of expansion in temp billings accelerated in all regions but the South of England. Scotland also led the upturn on this front, while the weakest rise was registered in the North of England. At the UK level, temp billings growth reached a five-month high.

As has been the case for 59 successive months, all five UK regions displayed declines in candidate numbers for permanent positions. The steepest drop in May was seen in the capital, where the rate of contraction picked up to the sharpest in two-and-a-half years.

As for temp supply, the quickest decrease was evident in the Midlands, while London recorded the weakest rate of reduction out of the five monitored regions. At the UK level, the fall in candidates for short-term positions was the most pronounced in 2018 so far.

Permanent starters’ salaries rose at quicker rates in each of the five areas of the UK. Rates of inflation in London and the Midlands reached four-month highs, while growth in Scotland was the strongest since February. In the South and North of England, the increases were the fastest in seven and 45 months respectively.

Temp pay rates rose sharply in each of the five UK regions monitored by the survey. The strongest rate of wage inflation was recorded in the Midlands.

Sources:
Thanks as always to IHS MarkIt and REC for the data.