So, what makes a good leader? 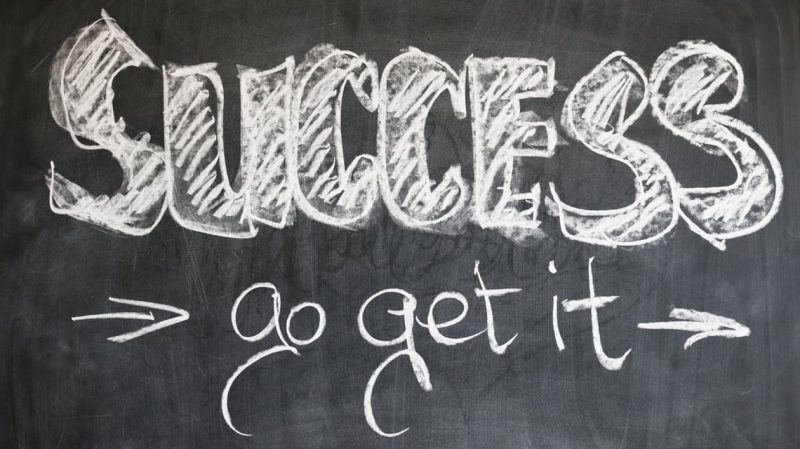 The BBC has been running a series of interviews to find out what makes prominent chief executives tick. Is there a secret to their success? Listen to their stories to get their top tips on leadership skills!

Cadburys: When Mondelez took over Cadbury’s it had to make mass redundancies, but how do you do that without ruining your reputation?
Watch Cadbury’s CEO video interview

GiffGaff: Be as close to your customers as the local butcher or pub landlord, says Mike Fairman of telecoms firm Giffgaff.
Watch GiffGaff’s CEO video interview

Which?: Peter Vicary-Smith, the chief executive of consumer group Which?, says it is important to start your business career at a good company, and be willing to learn.
Watch Which? CEO’s video interview

Jonathan Duck: Business Advisor turned business owner found there was one big difference between the running a business in theory in running one in practice
Watch Business Advisor’s video interview

The Register – CEO, if we soften up our readers will go.
Watch The Register’s CEO video interview

Harry’s: The razor industry has been shaken up by the emergence in recent years of a series of start-ups selling online shaving subscriptions. Harry’s co-founder Andy Kurtz-Mayfield spoke to CEOSecrets about a tip he has for making the most of his working day.
Watch Harry’s video interview

ICoolKid: Tips from a 12-year-old CEO: Jenk Oz is the CEO of iCoolKid, a lifestyle website for children aged between eight and 15. His business advice includes forming an “ideas board of directors”.
Watch ICoolKid video interview

Royal Opera House: Alex Beard is the chief executive of London’s Royal Opera House. He told #CEOsecrets he thinks he has the best job in the world and that the key to doing it well is to make sure that the people who work for him are at the centre of everything.
Watch Royal Opera House video interview

Pollen and Grace: Would you go into business with your bestie? Best friends Stephanie Johnson and Kristina Komlosiova are joint CEOs of their catering company- how do they make it work!?
Watch Pollen and Grace CEO video interview

Yogscast: The boss of Yogscast, which has 23 million subscribers, reveals his secrets for success on YouTube.
Watch BBC’s Simon Lane Video

Magnum Photos: David Kogan, CEO of iconic photographic agency Magnum Photos, explains why it’s vital to learn from the younger generation in a business where being on the cusp of new technology is key.
Watch BBC’s David Kogan Video

Jungle Creations: Jamie Bolding is founder of Jungle Creations, the social media company behind strands including Viral Thread and Twisted Food. He shares the business advice he wishes he had had when he started out for our CEO Secrets series, from his company’s new offices in east London.
Watch BBC’s Jamie Bolding Video