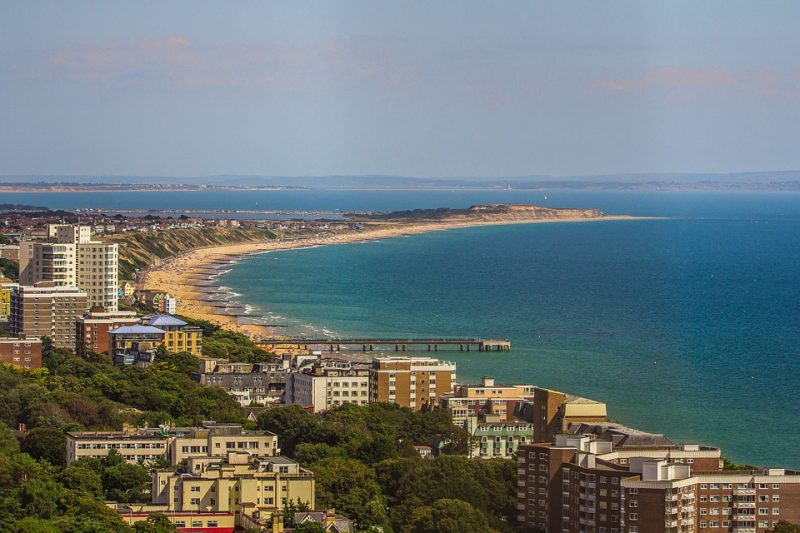 We’ve rounded up the best of the local business news in Hampshire, Dorset & beyond – in case you missed it!

30.10.17
A charity is launching a new scheme to help companies support mental health in the workplace.
The Dorset Mind Works campaign follows a report by Mind and Deloitte which reveals that nationally 300,000 people with a long-term mental health problem lose their jobs each year.

29.10.17
Bournemouth council has been “named and shamed” for failing to distribute tax relief to businesses.
In the spring budget the Government announced a new £300 million scheme of business rates relief to be distributed by councils over a four year period.

27.10.17
Hampshire lawyer urges company bosses to be aware of gig economy rulings
A recent spate of high-profile legal cases could spell trouble ahead for business who treat regular workers as self-employed service providers, a Hampshire lawyer has warned.

25.10.17
Doubt hangs over the future of 15 jobs after a Hampshire boatbuilder went into administration.
However, the parent company of Meercat Workboats, based at Hythe, claims the business is sound and likely to be salvaged as a going concern.
http://www.dailyecho.co.uk/business/15616769.Jobs_hang_in_the_balance_as_boatbuilder_enters_administration/

Merlin Entertainment sees slump in profits
The Poole-based owner of Madame Tussauds and Alton Towers has seen its shares plunge by a fifth as peak summer trading woes after UK terror attacks took the shine off a worldwide Peppa Pig deal.

Digital and manufacturing come together in “fourth industrial revolution” business Industry4
A business inspired by the so-called “fourth industrial revolution” was bolstered by Bournemouth’s efforts to support its start-ups. Industry4 was founded to harness the town’s strengths in the digital creative sector and employ them in the service of manufacturing.

12.10.17
Lush is spending £13million on creating a “test bed for ideas and innovation” in Poole.
The town’s global cosmetics brand has spent £4.6m buying an industrial unit on the Nuffield Industrial Estate, proclaiming it a strong signal that the UK will remain the company’s home.

12.10.17
A law firm has become the first in the region to offer a range of same-sex legal services.
Ellis Jones Solicitors in Bournemouth chose National Coming Out Day yesterday to launch the venture.
Lawyers will offer help on aspects of the law that relate directly to the LGBT (lesbian, gay, bisexual and transgender) community.

11.10.17
LV= chief Richard Rowney on rising profits, cost-cutting and £80m spend on digital
The boss of major Dorset employer LV= has said an £80million investment on systems and digital products is cutting costs and boosting productivity. ..seeing operating profit rise 58 percent to £82million in the six months to the end of June, with pre-tax profit up from £1m to £56m.

6.10.17
Now we’re part of the ‘digital powerhouse’ Innovation South
Innovators in Dorset’s tech and creative sector are helping make the south of England the backbone of the UK’s digital economy, a government-sponsored report has found.

4.10.17
Lack of staff is hitting industry even before Brexit, warns Oceana hotels chief Kevin Wood
Hotels have already seen a big drop in job applications and are struggling to fill roles with Brexit looming, an industry boss has said.
The warning comes from Kevin Wood, head of Europe operations for Oceana Hotels and Restaurants – whose Bournemouth premises include the Cumberland, Suncliff and Ocean Beach hotels

Mark Cribb of Urban Guild on how Bournemouth is set to keep growing
Talks may continue over the damage of Brexit on businesses or the rise of chain restaurants locally, but a self-confessed perennial optimist can only see Bournemouth’s future going in one direction.
“If we can focus on the 5G, the fibre city and remove as many barriers as possible for business, with the strong digital sector it’s very exciting.

30.10.17
Mystery of how circles came to appear in the sand at Poole Harbour
The Daily Echo was inundated with responses from readers after Dudley Ings was left baffled following a recent visit to Poole.

Fashion update:
Six steps to a Winter wardrobe
Seven Classic ‘Sex And The City’ Style Tricks You Should Wear In 2018