The Art of Multitasking? 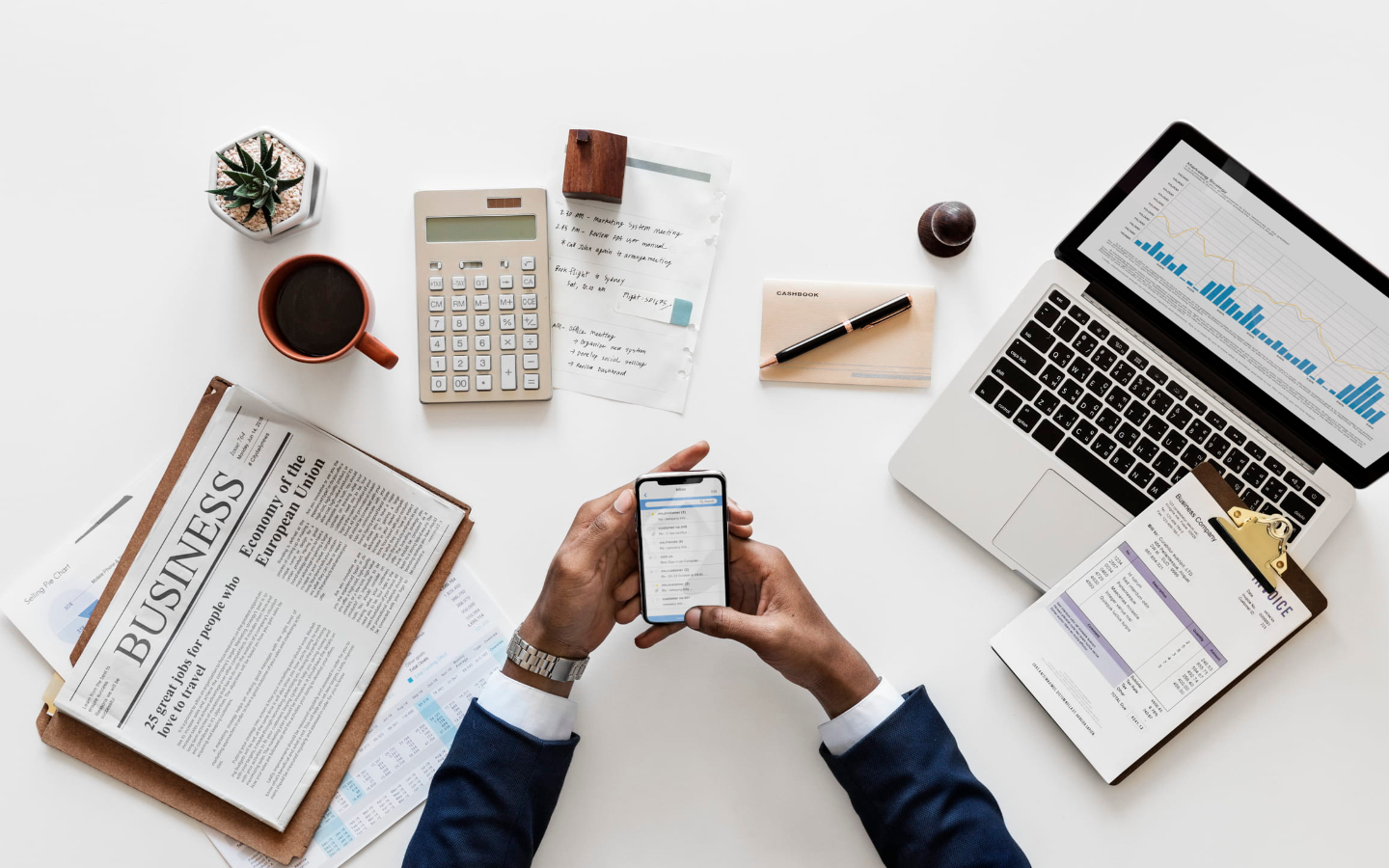 We live in a society where multitasking is king. We can’t seem to do anything without trying to do something else at the same time.  In a world of juggling our responsibilities, we type whilst chatting on the phone, walk or jog on the phone, watch TV at the gym, read while listening to music, watch TV whilst checking emails or shopping online! And I feel like this has only got worse with the pandemic. Working from home can be the ultimate multitasking scenario – especially if you have young children!

Sometimes it can be very difficult to focus on one task and remove everything else from our minds. Even as I write this, I can think of several other things I need to do on my to-do list. In fact, I have several lists :0)

Do we continually try to multitask because we feel like we’re up against the clock? We have a mental list of everything we need to do, in our worlds of work, home and leisure – all buzzing around our minds.

Ketchup or suncream?
At work, I’ve been known to try and dial out a phone call with a calculator and trying to use a mouse for the wrong computer. I’ve seen men shaving whilst driving to work, ladies putting on makeup whilst on the tube, or in a car passenger seat.

In the world of motherhood, multitasking becomes a necessity, breastfeeding whilst trying to cook dinner – EEK! Pushing a baby to sleep whilst trying to do exercise – squats and lunges in fact – ha! That worked pretty well! 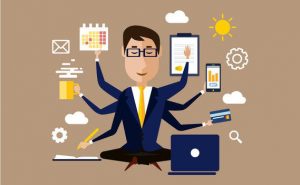 You may be reading this while on a conference call, pushing your child on a swing – or both. But lets’ face it, is multitasking really a good idea, or does it make us do everything more slowly and less well than if we were concentrating on one task at a time?

Sometimes it goes horribly wrong,  we’ve all typed what we’re saying on the phone, or hear others talking.  So what do the experts say? Reading a Guardian article, this is what they found.

That’s not surprising I guess –

“Humans, they argue, are good at doing rapidly sequential tasks, rather than simultaneous ones.
In 2009, a research team from Stanford, led by Clifford Nass, compared heavy versus light media multitaskers in a series of tests. Nass thought the heavier multitaskers would be better at organising and storing information and have superior memories, but it turned out that the opposite was true. When the groups were shown configurations of coloured shapes and asked to remember their positions and ignore others, the multitaskers couldn’t do it. They were constantly distracted and their ability to switch between tasks, filter irrelevant information and remember what they had seen was worse than the lighter multitaskers.
Source: The Guardian

I’m a bit old-fashioned and the best way for me to remember something is to write it down with a good old pen and paper. Having to transfer the information onto paper – not a computer, makes things stick in my mind much better.

A team led by David Strayer at the University of Utah also did some studies and discovered:

His research led him to suggest that we should spend 20 minutes on one task and then switch to another, rather than flitting any faster between the two. Tests that measure the ability to remember shapes are less compelling than real-life multitasking research, but the evidence suggests that we delude ourselves if we think we can do more than one thing well at the same time.

I’m guilty of trying to multi-task as you feel you get more done, but in reality it looks like it’s a bit of a myth – I’m certainly not in the 3%. So , if you’re struggling – here are some top tips on stay focused!

Maybe there’s an argument that multitasking some types of activities does work, and others just don’t?
….
Yes – I think I’m going with that!