Romance in the workplace – dead or alive? 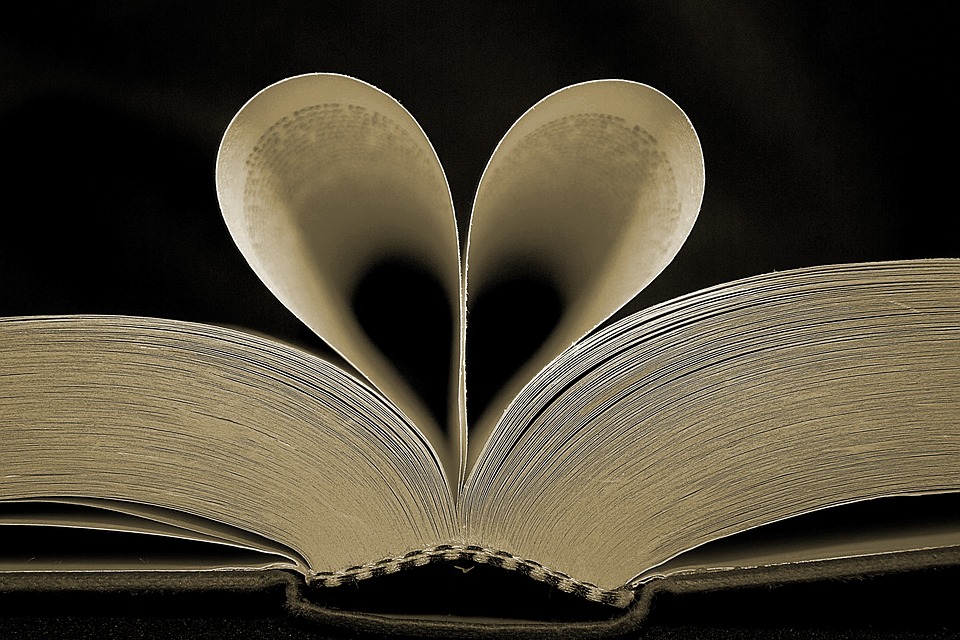 February is the month of romance and Valentine’s Day has come and gone – so how do we feel about romance in the workplace?

Starting out in the workplace over 20 years ago as a young idealistic 19 year old :0), I told myself that I would never get involved with someone I worked with. It was just not a sensible idea and something to avoid.

So, what happens? I get my first job after University, and after six months or so a new graphic designer joins the team. .. Little did I know at the time, he was to be my future husband.  A small independent publishing house in London brought us together in a small office – marketer and designer. So what’s it like in reality?

A few questions arise like: Do you keep it secret? Do you tell anyone? You don’t want to upset anyone by not telling friends or colleagues, or be seen to be hiding things. It can become a minefield and no one likes to lie. There are highs and lows, but luckily for us it all worked out.

Twenty years on, things in the workplace are much more politically correct. Many companies have policies on workplace romance – what’s allowed and what isn’t. It’s all very well having a policy on something but in practice – let’s face it, do you let your head or your heart rule?

I came across an article on HR Grapevine which addresses this issue. It references a recent survey by Protecting.co.uk which states that the office romance is becoming a thing of the past – Really!?
According to their survey they discovered that the majority of workers (61%) were too worried about violating harassment policies to ask a co-worker out on date. 16% just didn’t want to mix work with romance, whilst 11% stated their companies had a ‘no relationships’ policy.

Personnel Today highlights the cons nicely for us, which I’ve detailed below:

Of course, it’s not all negative, process and policy – it can hardly be the case when it comes to romance and matters of the heart. After all we’re not robots..

Let’s look at the flip side.

Romance is very much alive!

Romance in the workplace is very much alive, in the US at least, according to a study from CareerBuilder.
Business News Daily tell us that:

‘The study revealed that 41 percent of professionals have dated a co-worker, up from 37 percent last year and the highest percentage in the past 10 years. Although most of these relationships eventually fizzle out, 30 percent of office romances lead to marriage.

The number of employees having an office tryst could continue increasing. The study shows that seven percent of employees who haven’t yet dated a co-worker currently work with someone they would like to date this year. While the majority of employees feel comfortable making their office romances public, 38 percent of those surveyed had to keep the relationship a secret at work. Keeping those secrets is easier said than done, however. A previous study from CareerBuilder found that 30 percent of those who were in an office romance have run into other colleagues while out with their sweethearts. When caught red-handed, 37 percent pretended they weren’t dating, while 63 percent admitted to the relationship.’

In reality, companies often have a company culture, a vibe, and it’s down to the recruiting managers to select their new employees to build their ‘all singing and all dancing’ team.  It’s more likely than not, to create this successful team  employees will often have similarities, outlooks and perhaps even a  natural affinity with their colleagues – as they have all been employed by the same managers and therefore be like-minded people. This then creates a natural environment for friendships and potential romances to bloom.