So, what about Uber then? 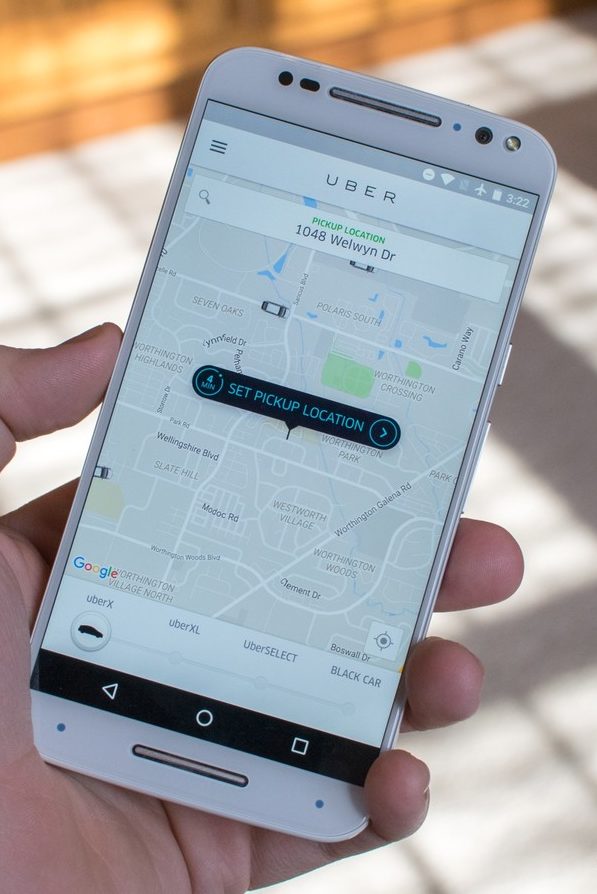 Uber – It’s been a controversial journey, to say the least.

My thoughts are that banning them from operating in London is a little short-sighted… give them a deadline to get their ‘housekeeping’ into order, and let them continue.

Didn’t we all herald the arrival of Uber back in 2012, when this amazing digital app appeared? It revolutionised getting us from A  to B at any time,  just at the touch of a button and best of all no cash needed. Wow! The beauty of technology.

I love London, I love the UK and what we stand or stood for – forward-thinking, liberal, open-minded and non-prejudicial – but increasingly I’m worried about the messages we’re sending out. We have to be safe, but we also need to be progressive – let’s try and get the balance right.

In five years, London has seen approximately 116,000 drivers sign up alone, and with 3.5 million users now signed up across the UK – it will leave a huge gap. It’s not only redefined the taxi industry, but flexible working too. There have been stories of well-paid high-level managers giving up their day jobs as they can earn more money as an Uber driver. Crazy !One could say it’s liberated the workforce in some ways, but on the other hand, there is, of course, the huge questions of worker’s rights and passenger safety hanging over it all. Uber has certainly been on a rollercoaster…

This was seen as a landmark ruling for the gig economy- but have Uber done anything about it? No.

So what about Uber in Bournemouth, they applied for a licence back in May 17, and it hasn’t yet been granted. Although they are operating in Poole, and have also recently been granted an Operator’s licence in Christchurch.

Corbyn said in his interview on Sunday that, “Uber needs to offer “decent pay and conditions for its staff”, and “there is an issue about safety”. I think that sums it up really.
It has to be safe and abide by the rules.

On Friday, TfL declared that the company is “not “a “fit and proper” owner, accusing it of inadequate background checks, failing to report criminal incidents to the police and using its ‘Greyball’ software to stop regulators from policing it effectively. The company says it will appeal the ruling.” (Fortune.com)

Since then, an astonishing  650,000 or more people have signed a petition calling for the decision not to grant a new licence to be reversed – Uber we want you to get your house in order.