The State of the Labour Market 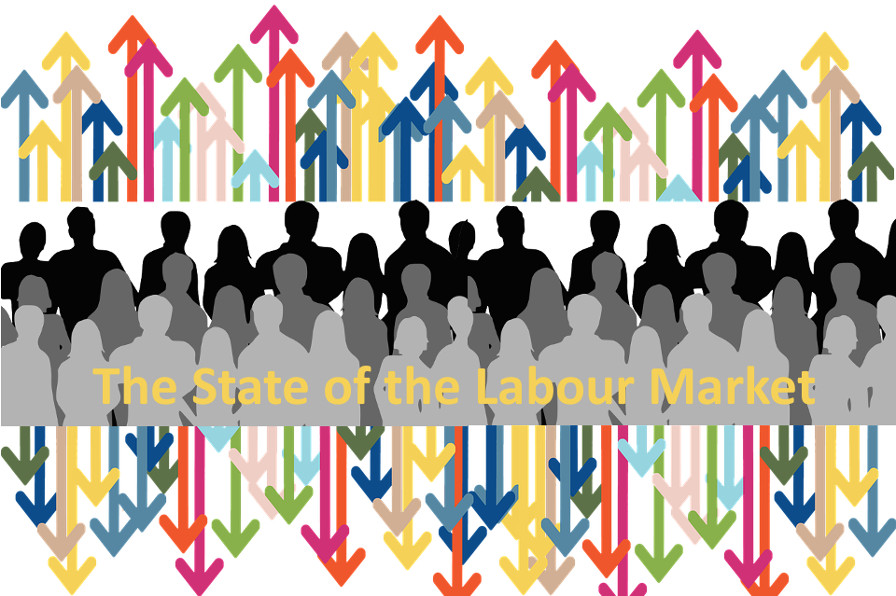 Is the long and sustained recent labour market boom finally running out of steam?

Philip Hammond started his budget last week by saying the UK economy “continues to grow, continues to create more jobs than ever before, and continues to confound those who seek to talk it down”.

This is in stark contrast to Kevin Green, chief executive of the Recruitment and Employment Confederation who is worried that job growth is about to fall off a cliff. Speaking at an event recently, he stated that:
“Millions of people could be “condemned” to working for 60 years in the “gig economy”, with low wages and low job security…he said millions of skilled jobs were disappearing, making it harder for people to progress in their careers.”
Bournemouth Echo

So, who is right? 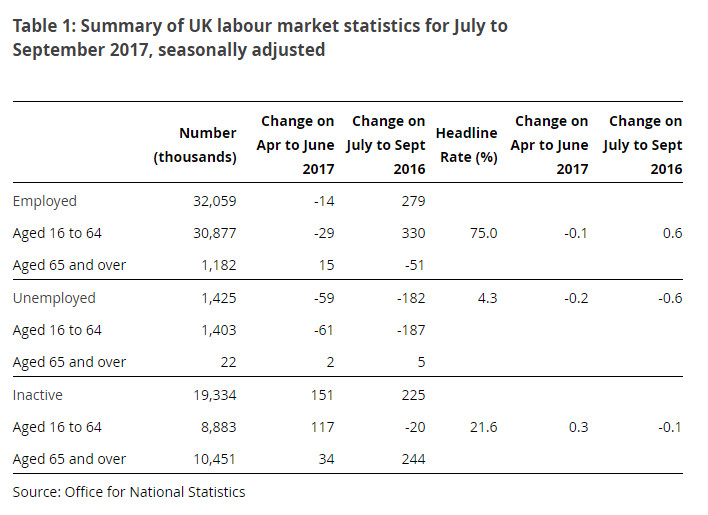 According to the latest Labour market figures published earlier this month, there are some worrying signs of employment falling, working-age inactivity rising, and increases in involuntary temporary and part-time employment.

Looking at the facts Phillip Hammond is correct, but probably a bit short-sighted. We have to look beyond the right now and into the future, forecasting what’s likely to happen with the mix of the economic landscape, political issues and all-round bigger picture to get an accurate view.

The CIPD have published their latest Labour Market Outlook for Autumn 2017. Providing a set of forward-looking labour market indicators highlighting employers’ recruitment, redundancy and pay intentions for the fourth quarter of 2017 onwards. The survey is based on responses from 2,007 employers.

We’ve summarised some of the key findings here for you below, so you can make up your own mind.

Related Dovetail articles:
Over a third of UK workforce unhappy
October’s Job Market Report
The War for Talent continues
Who wants to have their cake and eat it?