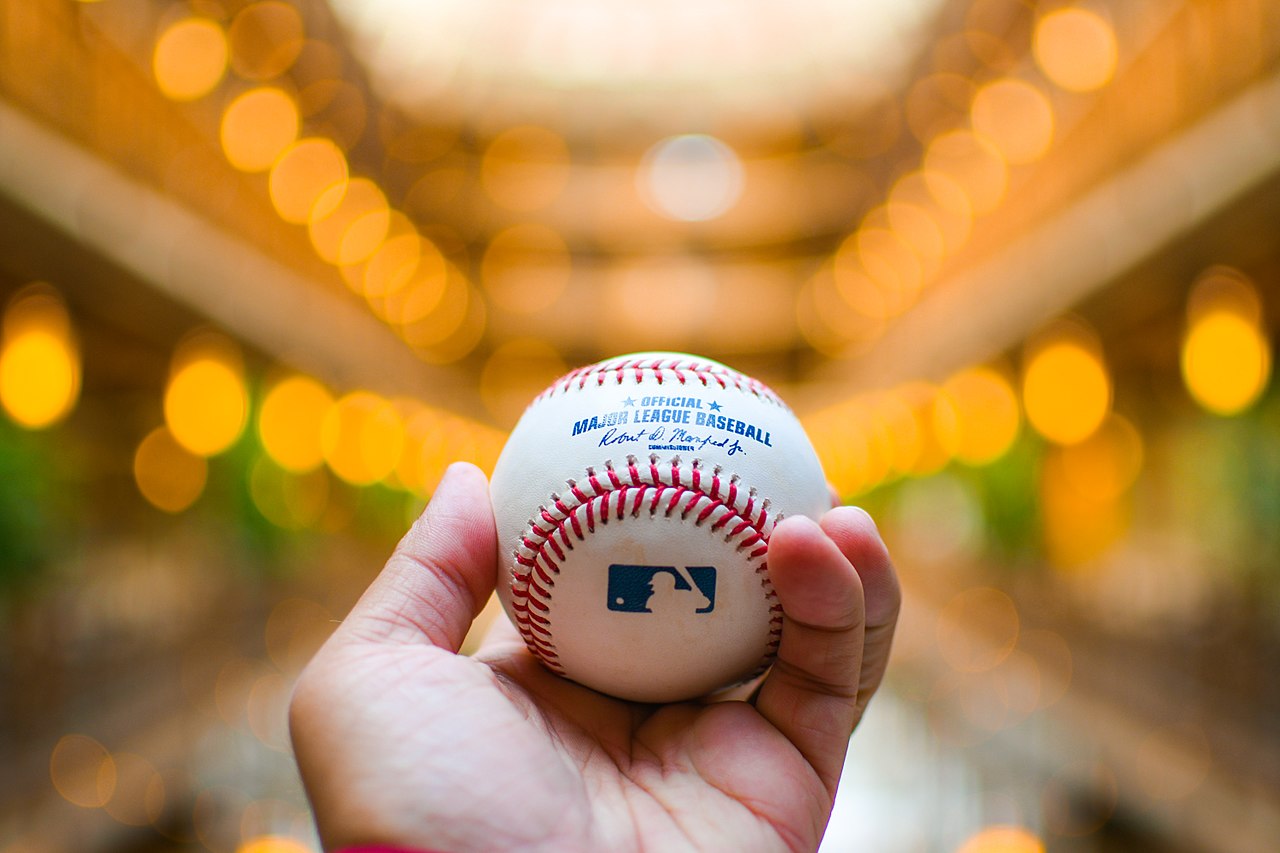 The Art of Negotiation – Is Boris right to play hardball, will it work?

Last week, we saw Boris fulfil his childhood dream of becoming Prime Minister, take the reins from Theresa and step into what is one of the most important jobs in the country.

I wonder how he felt on the morning he officially started his new job, did he wear a new suit and polish his shoes? Famous for being a bit of a dishevelled looking scruff bag I think he brushed up pretty well. He was after all meeting the Queen – not something many people have to do on their first day in a new job.

So, expectations are running high and the pressure is on to deliver. How interesting it’s going to be to see how this pans out, not only do we have the small scenario of the future of the UK at stake, but he laid out all of his plans during his leadership campaign, below – will he deliver?

A boost to school spending – During the campaign Boris said he would give England’s schools budget a £4.6bn boost per year by 2022/23 if he enters Number 10.

Recruit 20,000 Police by 2022 – He has promised to deal with the soaring crime rate in the UK by reversing some of the conservative policies.

A new Brexit deal – Britain will officially sever its ties with the EU on, or before the 31st October. He also plans to scrap the backstop.

Immigration – Post-Brexit, Mr Johnson has announced his intention to introduce an Australian-style points system for migrants wishing to come to the UK

Climate change – Mr Johnson has vowed to stick with Theresa May’s pledge to reduce greenhouse gas emissions to net zero by 2050 during the contest.

A Game of Chicken

The biggest pledge of course is sorting out Brexit, and he’s ready to play hardball. In a drastic shift away from Theresa’s approach, Boris is sticking his neck out in what looks like the biggest game of chicken with the EU. It’s the biggest negotiation opportunity of all – so how’s it going to play out?

What is it to play hardball?

He or she is aggressive and unyielding. He typically has something the other side needs, which puts him in a stronger bargaining position. Of course, the strong arm negotiator is typically unpopular. Even if he wins the deal, resentments can linger for months or even years, causing unease to erupt in the future. (Source: four.co.uk)

The Art of Negotiation

“…patience, tenacity, pragmatism, and strategic thinking: “He rejected the simple-minded notion that one must either negotiate with the Devil or forcibly resist. He did both. He was willing to make concessions, but not about what was most important to him. With respect to his key political principles, he was unmovable.”

Robert Mnookin , ‘Bargaining with the Devil, When to Negotiate, when to fight’

The whole need for negotiation and compromise is because two parties want different things – so by default there has to be movement towards a more common ground.

Here are some of the key traits you need to be a Successful Negotiator:

When faced with conflict – keep calm, collected and confident in a tense situation. Have faith in yourself.
Tactical – cause a situation to make your opponent feel uncomfortable and effectively lose their cool, so they become less effective in negotiation.

You’ve got to imagine every scenario or comeback and have your response ready.  Consider all eventualities and negotiate confidently as a result of this planning and preparation.

Plan what you need to know from your ‘opponent’, have a list of questions to get the information you want. There has to be a mutual understanding of what each party wants, otherwise there will be stale mate.

The ability to ask the right questions means you can empower yourself with the knowledge you need to think outside the box. A key skill is being able to think around the issues and to come up with alternative solutions.

5. The Art of Listening

You’ve got to hear and understand your opponents’ point of view and arguments, sometimes it’s good to keep quiet.

6. Manage the overall value of the deal

Make careful calculations on what you trade – work out what you’re willing to give up and what you want in return. Thinking out perceived values, vs actual values – it’s a delicate balancing act of give and take.

Be patient – problems aren’t solved instantly, it takes time. So it might take several meetings, to work a negotiation out fully. (Or years)

Be flexible, see opportunities, and adapt your strategy as you progress. Seeing new routes and solutions is key.

You’ve got to be able to stick to your guns and keep your end aim in sight without straying from your goals.

And so re. Boris, we watch and wait – is he going to deliver?  He’s definitely got his work cut out, as it’s not currently boding well – let’s just hope his gamble pays off!

How to give constructive criticism
Gravitas
How to ask for a pay rise?

Many thanks to our sources:
Four.co.uk
Harvard Law School
Linked in

Image credit – thanks so much to
Erik Drost CC BY 2.0 (https://creativecommons.org/licenses/by/2.0)