The Counter Offer: Say No! 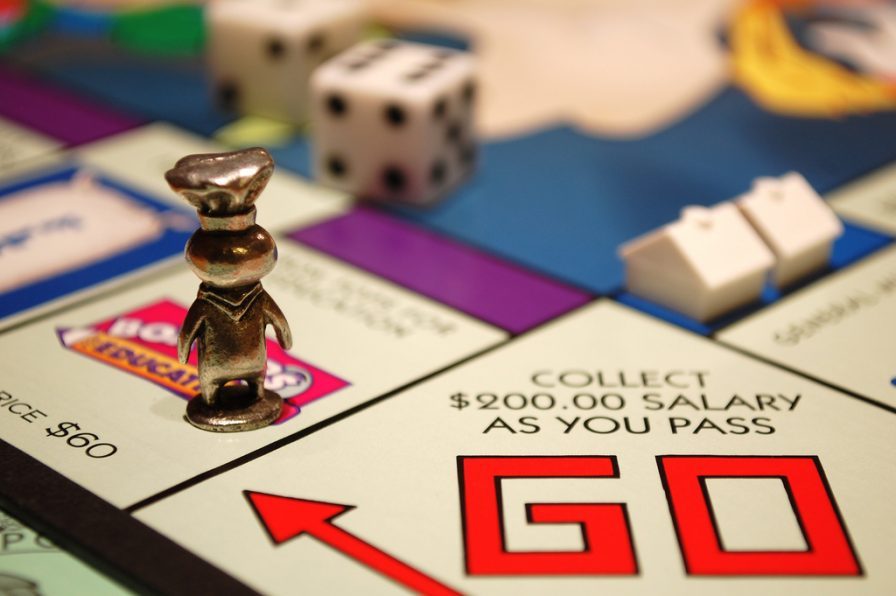 So, you’ve done all the hard work + you’re faced with The Counter Offer! Say No!

After having made the decision that it’s time to move on, you’ve updated your CV and been avidly job hunting.

Yes – it’s a full-time job in itself!

After scouring the job boards, registering with agencies, you got the interview you wanted, with our help :0), nailed it – probably twice, and you’re now in the fantastic position of being given an offer.

This is usually, pretty much a done deal. Or so you’d think.

However, increasingly we’re coming across the Counter Offer.

Now, this is a tricky one to get your head around really, if you look at the situation logically – it’s a no-brainer. Yet – we’re finding our lovely candidates are being swayed to stay with companies that they’ve put so much work into trying to leave.

So, why is this?
When some employers are presented with a resignation, they panic. Depending on the employee they instantly think OMG, what will we do, how will we cope. We can’t deal with this right now.
This leads to:

All of these are all very nice, and all thing things that we wish for from our employers. But you have to ask yourself, why is it only now I’m being offered all of these prospects?
Why has my manager waited until now to show their appreciation and how much they value you?
Is it because they don’t want to incur the cost of replacing you and the hassle? Or do they genuinely really want you to stay?

Your existing boss – they’ve made some great promises, some or all of the big promises above, and maybe even others.

But, here’s the thing.

These are promises until they’re in a written contract.
They now know that you were unhappy and willing to leave – there is a black mark against your name.
Noted for the future.

Sadly, according to an article by Jack Bagshaw on Linked In,
“nine out of ten people who accept counter offers have left their employment within six months, either because their employers arrange a replacement in their own time, or because the real reasons for wanting to change your job in the first place, have not gone away.”

And if these aren’t enough, see Jack Bagshaw’s full article for more good reasons not to accept a counteroffer.