The Question of Gender at Work 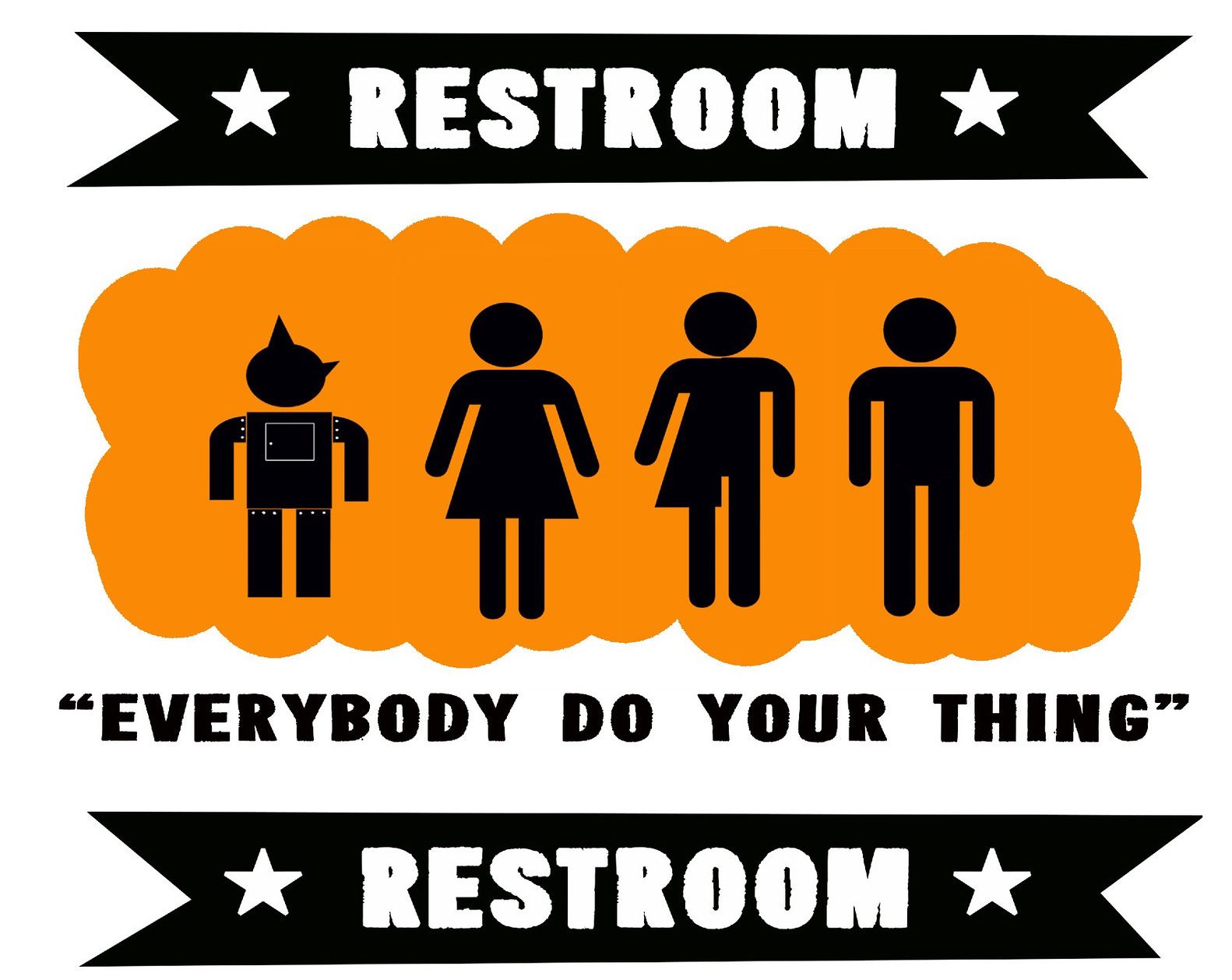 Over the years, the question of equality has always been an issue for employers to deal with – whether it’s based on race, age, gender or something else.
Most recently, the whole area of gender and sexual discrimination has become increasingly complex; as boundaries and definitions emerge and change, it can be tricky to keep up. We thought we’d look at the gender question at work.

It’s nothing new now to hear of non-gender clothing, John Lewis were the first to introduce the change of labelling clothing ‘girl’ and ‘boy’ – changing it to ‘girls and boys’, or ‘boys and girls’ – to avoid their part in reinforcing gender stereotypes (Sept 17) , and this was nearly 2 years ago. The adoption of a more embracing and inclusive approach to the issue of being ‘gender neutral’ will happen gradually in places of work. But how practical is it to create a gender neutral workplace?

To get you started, I came across some pointers on the Personnel Today website, relating specifically to employees that are Transitioning or Trans:

Here are some specific steps employers can take to demonstrate best practice:

To avoid discrimination it’s important to keep up with the changes and we’ve had a go at gathering some essential facts and figures you might find useful. Whilst employers and schools aren’t yet offering a gender neutral toilet – it’s probably not far off. And let’s face it, they’ve been doing this in Europe as the norm.

Last month the TUC published a ‘Sexual harassment of LGBT people in the workplace report, here are some of the key findings:

108,100 people took part in a government National LGBT Survey earlier this year. The respondents were individuals aged 16 or over who were living in the UK and self-identified as LGBT or intersex.

Here are the key findings we’ve cherry picked for you:

We know from existing evidence that LGBT people face discrimination and harassment at work.
For example, 1 in 8 trans employees responding to a recent Stonewall survey said they had been attacked by a colleague or customer at work. NIESR (National Institute of Economic and Social Research) found that the evidence base on inequality of employment outcomes by sexual orientation is weak and inconsistent. We therefore asked a series of questions in the survey to better understand the experience of LGBT people in employment.

Nineteen percent of respondents with a job in the preceding 12 months had not been open about their sexual orientation or gender identity with any of their colleagues at the same or a lower level.

Negativity in the Workplace

The existing evidence suggests that LGBT people are at greater risk than the general population of being victims of crime; Stonewall, for example, recently found in their YouGov survey that more than 25% of trans respondents who were in a relationship in the last year had been subject to domestic abuse.

The most common places where cisgender respondents had avoided being open about their sexual orientation were on public transport (65%) and in the workplace (56%).

We know in the last year that the number of hate crimes recorded by the police on the grounds of sexual orientation and being transgender has risen by 27% and 45% respectively.
Source: National LGBT Survey: Summary report

THE GENDER DEFINITIONS YOU NEED TO KNOW

Agender / Gender – neutral is a term which can be literally translated as ‘without gender’. It can be seen either as a non-binary gender identity or as a statement of not having a gender identity.

Asexual – without sexual feelings or associations.

Bigender, bi-gender or dual gender –  is a gender identity that includes any two gender identities and behaviors. Some bigender individuals express two distinct personas, which may be feminine, masculine, agender, androgyne, or other gender identities; others find that they identify as two genders simultaneously.

Cisgender / Cis – is a term for people whose gender identity matches the sex that they were assigned at birth.

Gender Fluid – Gender-fluid is a nonbinary gender identity that’s not fixed and is capable of changing over time.

Genderqueer – also known as non-binary, is a category of gender identities that are not exclusively masculine or feminine.

Genderqueer people may identify as either having an overlap of, or indefinite lines between, gender identity;[2] having two or more genders (being bigender, trigender, or pangender); having no gender (being agender, nongendered, genderless, genderfree or neutrois); moving between genders or having a fluctuating gender identity (genderfluid);[3]or being third gender or other-gendered, a category that includes those who do not place a name to their gender.

Pangender – a non-binary gender defined as being more than one gender. A pangender person may consider themselves a member of all genders.[1] The prefix pan is Greek and means “all”.[1] Pangender is a kind of third gender, much like bigender, trigender, or genderqueer.[2] Pangender individuals may identify with gender inclusive or gender neutral pronouns instead of gendered ones (such as she/he or her/him).

Intersex – Intersex people are individuals born with any of several variations in sex characteristics including chromosomes, gonads, sex hormones, or genitals that, according to the UN Office of the High Commissioner for Human Rights, “do not fit the typical definitions for male or female bodies.

Transgender people have a gender identity or gender expression that differs from their assigned sex.[1][2][3] Some transgender people who desire medical assistance to transitionfrom one sex to another identify as transsexual.[4][5] Transgender – often shortened as trans – is also an umbrella term: in addition to including people whose gender identity is the opposite of their assigned sex (trans men and trans women),

A trans man (sometimes trans-man or transman) is a man who was assigned female at birth.

A trans woman (sometimes trans-woman or transwoman) is a woman who was assigned male at birth. Trans women may experience gender dysphoria and may transition.

Image credit:
Thanks to Ted Eytan for use of this image