What makes us Smart? 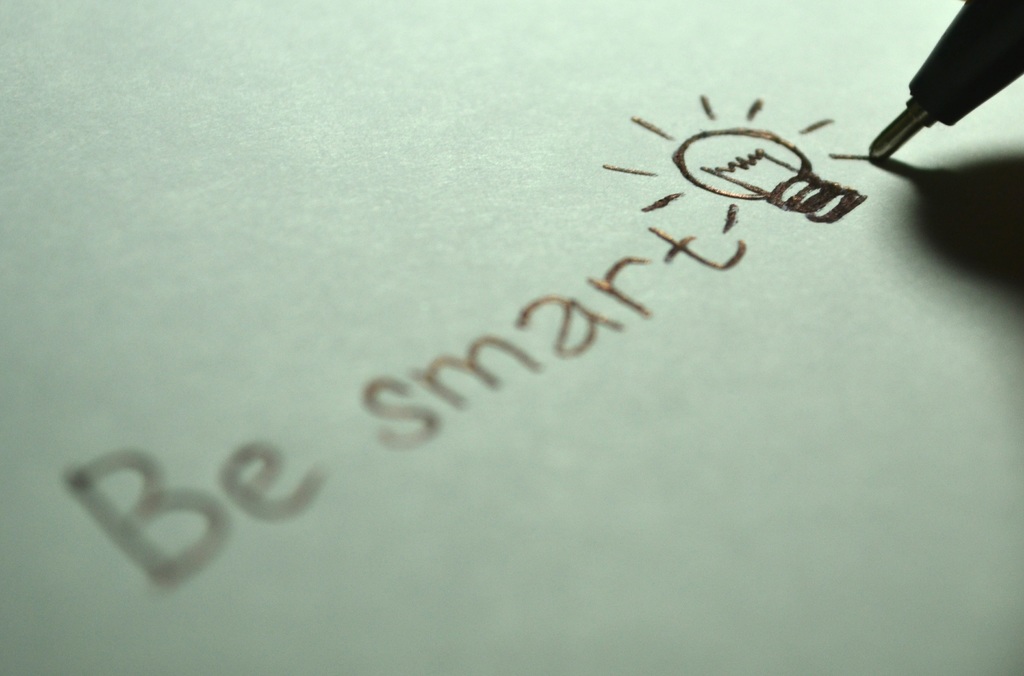 Traditionally, the perception of being smart has been uncool, geeky, the egghead who’s usually teased for being clever. They’re the one in class that’s typically odd and different from the rest, that stood out from the crowd for all the wrong reasons, spotty, glasses, bad hair, bad clothes.

Then the tables turned and suddenly uncool, became cool as the phenomenon of Geek Chic was born.

In August 2013, Geek Chic entered the Oxford Dictionary, source: Junkee.com – but it’s roots began 10 years earlier, most identifiably in the US show, The O.C with main character Seth Cohen and of course the design icon Marc Jacobs.

Everything that was unfashionable, was suddenly the thing everyone was striving for.

Definition – Geek is a slang term for someone who is really intelligent about something, like computers, chess, books, or just about anything.

What is it to be smart?

I thought it would be fun to see what studies there have been, into what is to be intelligent or smart. There have been so many studies looking at which factors affect our levels of intelligence, here are just a few traits that have been seriously recognised as indications of ‘being intelligent’ – I had to share them with you.

Reassuringly, I think I can tick a few of these – so I must, without doubt, beyond question be one of the
smart ones….????

Hmm not sure I’m convinced. On a serious note though, research has proven all of these individual characteristics to indicate someone is more intelligent than their peers.

If you want a more accurate test of your IQ – Take the IQ test!
Don’t be shy…Let us know how you do!

I think we all know our minds work differently and there are different types of ‘smart’, IQ, EQ, Genetic Factor, Multiple Intelligence, or ‘Something Else’ entirely.

The definitions below cover them nicely, thanks to Quora.com for these. If you feel like testing yourself some more, I’ve included some useful tools below.

Together, these elements made up someone’s intelligence.

Perhaps a smart person sees peak performance in all these areas. Perhaps something else altogether governs our intelligence. For example, studies show that those with both a high EQ and IQ are the most successful, contributing to the notion that one simple answer might not be achievable. Still, many psychologists continue to work tirelessly to find out.